For five years, our company has been working on several projects to investigate and prove stocks of zeolite-type raw materials.

Clinoptilolite-type zeolites as starting material in a number of areas of pharmaceuticals, agriculture and ecology.

Clinoptilolite-type zeolites are characterized by their ability to devote and re-absorb the so-called ” Zeolite water, depending on the temperature and humidity of the environment. Another important feature is their pronounced ion exchange capability, capable of selectively separating and reusing the molecules and ions of different substances, depending on their size. Channels in the structure of different zeolite minerals are of different shapes and sizes and can leak one and retain other building blocks. This basic property turns zeolites into natural molecular sieves.

Because of their two main properties, which distinguish them from all other minerals, the selective passage of molecules of varying sizes and the ease of ion exchange have a wide use in.

The studied raw material is represented by a series of layers made of zeolite acidic volcanic tufts with a vitrolastic structure. Vulcan glass, the main scaling component, has changed to a different extent to clinoptilolite. 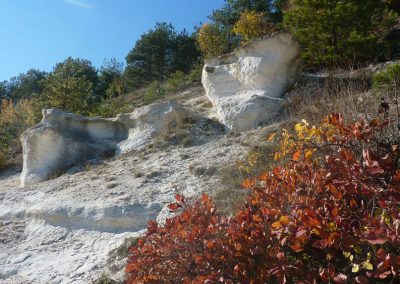 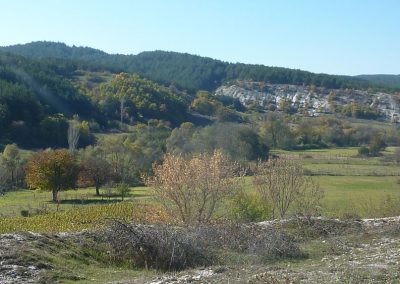 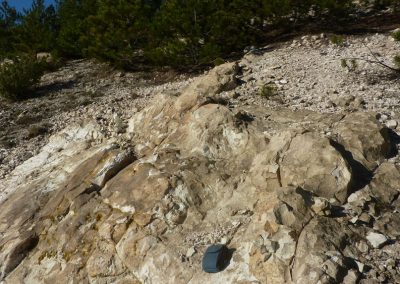 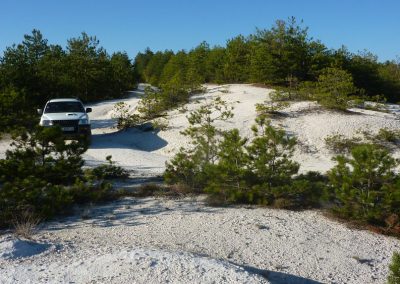 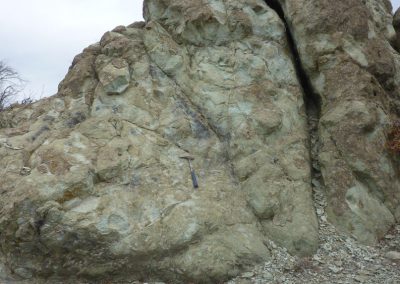 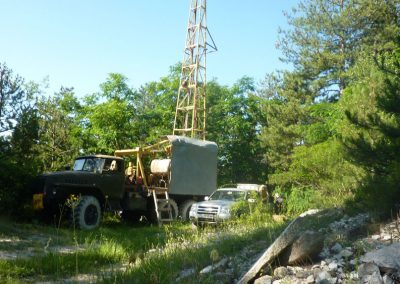 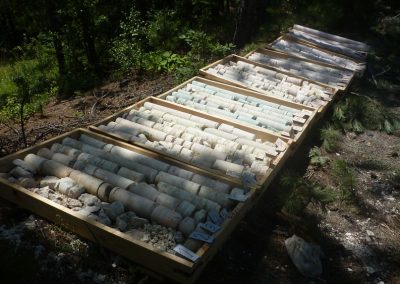 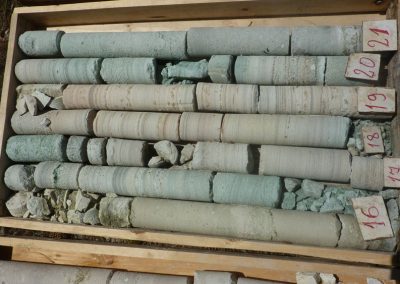 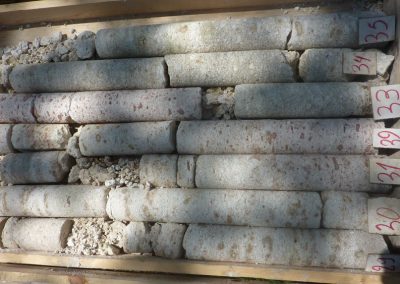 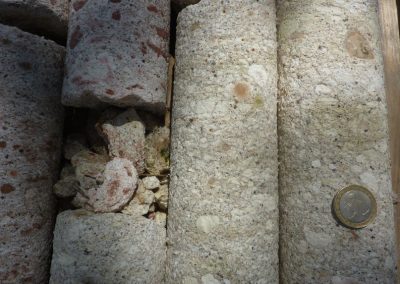 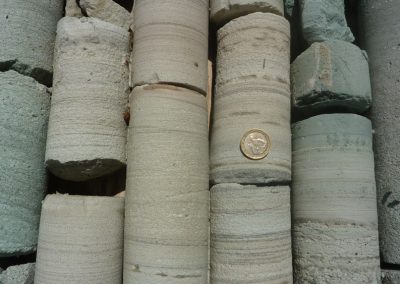