In the last 5-6 years, the company has launched its new innovative project “Lithium – Bulgaria” with a view to clarifying the possibilities and establishing the most promising areas for searching for boron-lithium mineralization such as in the Jadar deposit in Central Serbia , which is only 300 km from the Bulgarian border with Serbia.

Bearing in mind the geotectonic position and specificity of spatial-temporal expression of these indicative forecast marks regarding the B-Li ores type “Jadar”, the most interesting region for search and prognosis of this type of geological environment on Bulgarian territory is considered region Southwest Bulgaria.

A comparative tectonic, lithostratigraphic, paleostratigraphic and geochronological analysis gives reason to believe that the most current and potentially promising environment for the formation of boron-lithium ores in Southwestern Bulgaria exists in the range of several freshwater (lacustrine) bituminous sediments deposited in Bobov Dol, Pernik, Brezhani, Oranovo-Simitli, Kyustendil and Suhostrel Basins. 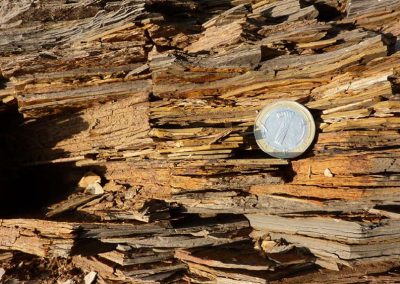 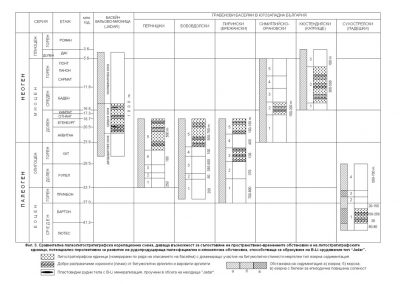